Tether (USDT) is a digital currency whose value is equal to one US dollar. This digital currency, which is backed by the dollar, is designed to protect investors against the extreme fluctuations of the digital currency market. The main difference between Tether and dollars is that it is transferred digitally and very quickly and easily.

In this article, we answer these questions: 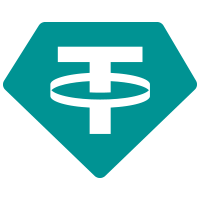 Tether or USDT is a digital currency backed by the US dollar; Therefore, the price of one unit of USDT is almost always equal to one US dollar.

In fact, a kind of tether Stable digital currency(Stablecoin) is. The price of stablecoins depends on the value of their underlying assets and will rise or fall with them.

Apart from Tether, many other stable digital currencies with dollar backing have been launched in the market; But currently USDT has the largest market. At the time of writing this article, according to CoinMarketCap dataWith a market value of more than 66 billion dollars, after Bitcoin and Ethereum, Tether has strongly relied on the third position of the digital currency market.

What is the use of Tether?

Suppose one BitcoinYou bought it for $8,000. A little later, the price reaches $10,000. In this case, you will convert your bitcoins to Tether very quickly and easily and save 10,000 USDT units.

Then, the price of Bitcoin falls to $6,000; But your capital is still worth $10,000 and you can buy more bitcoins at lower prices.

Now this digital currency is on blockchains such as Bitcoin.Ethereum,،Tron, Solana, Paligan, Olench, Algorand and many other blockchains are transferred. This shows that Tether is very easy to access and can be stored on a variety of wallets such as Ethereum, Tron, Solana, and Olench.

What company is behind Tether?

iFinex is the owner of Tether organization and operator of Bitfinex digital currency exchange. In fact, new USDT units are first released and circulated on the Bitfinex exchange.

This digital currency was first released in 2014 under the name “Realcoin” and after a short time its name was changed. In 2019, the company released another stable digital currency called Tether Gold, which is backed by gold.

How does Tether work and why is its price always fixed?

As a rule, for every unit of USDT that is produced, one US dollar is held in bank reserves, which acts as the backing of this digital currency.

That is, if 4,000,000 units of USDT have been released to the market, 4,000,000 dollars must be kept in the bank’s treasury so that the price always remains equal to one dollar.

Ifinx company produces new USDT units on demand and in different time periods and imports them to the Bitfinx exchange, and then traders and market makers take them to other exchanges and wallets, and this kind of Tether circulates.

By visiting block explorer websites  like Etrascan, you can see the number of available USDT units and the status of transactions and its addresses.

USDT units are non-physical and digital; So, you need digital wallets to store them. As we said, this currency is one of the few digital currencies that has good accessibility and is stored and transferred on dozens of wallets (software or hardware).

In fact, Tether token is offered on many blockchains and to store it, it is enough to use the wallets of the host blockchain. For example, to store USDT, you can use Ethereum, Tron, Solana, Ollench, and other wallets that host Tether on the blockchain.

Due to the high fees of Ethereum, at the time of writing this article, most digital currency exchanges in Iran are selling Tethertrony; Because its transfer fee is lower.

The most popular wallet available for storing USDT is Trust Wallet, which supports most blockchains of this digital currency and has an easy user interface. See the list of the best Tether wallets in the table below:

Do not forget to make a backup copy of the digital currency wallet before using it. Wallets usually show the user a set of 12 English words for backup, which should be written down in a safe place.

Answers to some frequently asked questions

Tether (USDT) is a digital currency whose value is equal to one US dollar.

Why is the price of Tether always fixed?

What are the best wallets to store USDT?

What is the use of Tether?

It has two main uses: surviving the extreme fluctuations of the digital currency market and easily transferring money to exchanges and wallets in dollars.

Why is the price of Tether different from the paper dollar?

Since the paper dollar and Tether are traded in different markets, when the fluctuations of Rial or digital currencies increase, the price of one increases and a price gap is created. Also, small exchanges may sell Tether at a higher price to compensate for liquidity. 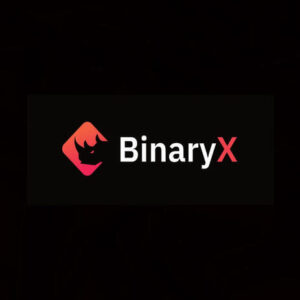 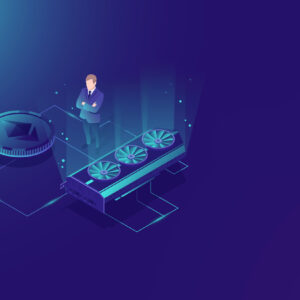 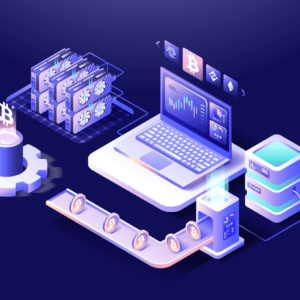 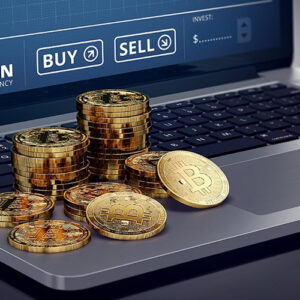 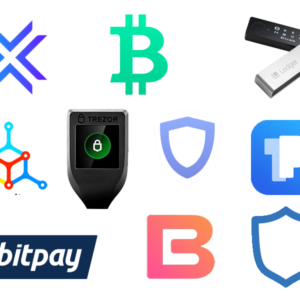